In some ways, I feel like MMO-styled isekai shows have kind of become the new superhero genre of anime for me these days. They’re not as engaging, feel stale, and are produced in such high volume that there isn’t a special edge to them anymore. I still put my foot down when it comes to my favorite MMO isekai, .hack//SIGN, but with the rare exception of something similar to the last half of Re:Zero, most of the shows just don’t do it for me.

Is this all due to Sword Art Online, the infamous and immensely popular franchise known for its “Gary Stu” character, Kirito, and his harem of online-playing girlfriends? I can’t really say. At one point however, I hated Sword Art Online. When it was first announced, I thought something akin to one of my favorite anime would be starting up again. I couldn’t have been more wrong. It was absolutely simplistic and nonsensical, ignoring all the interesting ideas and themes I thought it could – and would have – gone for.

lol at people saying SAO is so ~deep~ lol no try .hack and then talk to me about philosophical statements

i just feel like SAO isn't gritty enough if you're taking 'death in virtual reality-reality' as a central theme idk?

And yet, my morbid fascination took ahold. Some part of me wondered if it was going to get better (spoiler alert: it doesn’t!) and some part of me wondered if I just really could have the energy to spite-watch a show for a full cour (spoiler alert: I can!). Not only did I end up finishing the first half solo, but I even went back and created a group watch the second half because it was ridiculously terrible. For nearly 2 months me and a group of other anibloggers watched this show and laughed in unity at how awful it was. And it was only when it ended that I realized how much fun I was really having. Some kind of weird guilt plagued me. I didn’t enjoy the show, so how could I possibly be having a good time?

I Survived Sword Art Online Somehow; a tragicomedy by Natasha 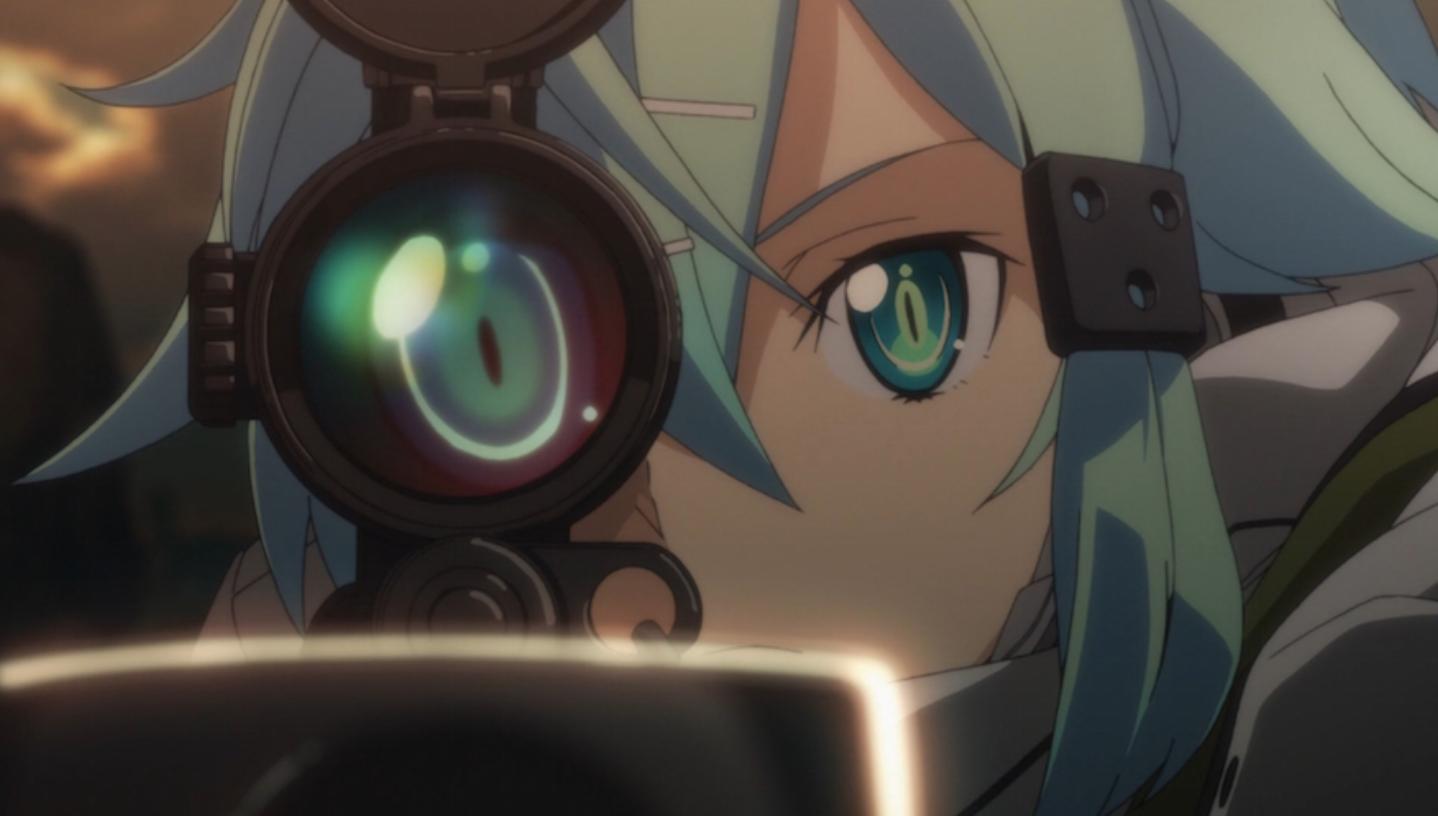 Or so I thought. While my intentions of watching SAO II were very facetious, somewhere along the line, I found myself happily enjoying discussing the (bad parts of the) show and mingling with friends to see what would happen next. It became less exhausting. It almost became a cruise. The turning point was Mother’s Rosario arc, which almost completely was devoid of Kirito, and instead, focused on Asuna and her girlfriend, Yuuki. Plot revelations set aside, I enjoyed the hell out of those episodes. 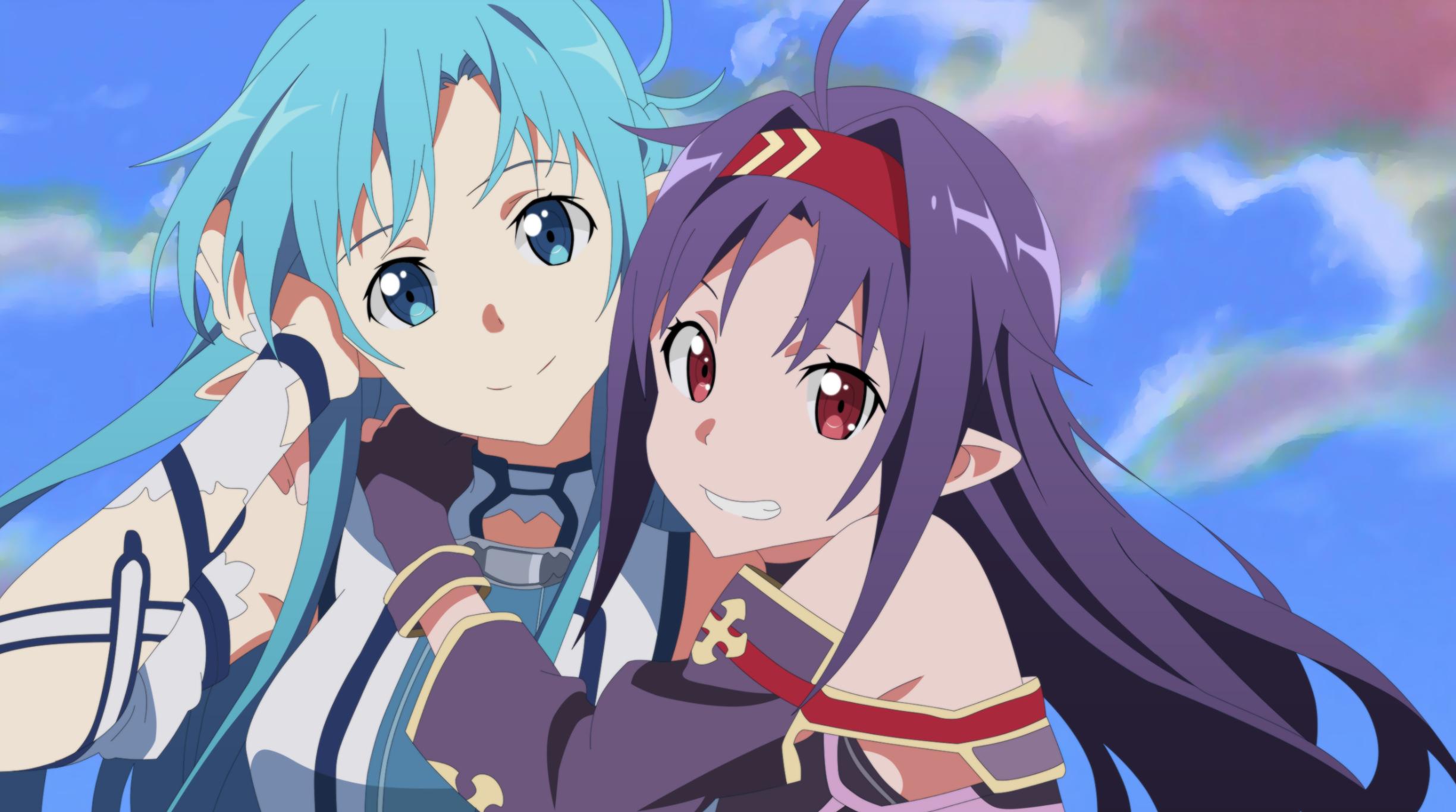 And then it got a movie….

oh my god sword art online is getting am ovie

And then it got a spinoff (which was actually very good!)….

i dont particularly care for the PUBG mechanics of SAO GGO alt, but i am extremely here for murderthirsty girlfriends getting turned on by victory

Before I knew it, Sword Art Online: Alicization (Really just SAO III) finally swung around the corner. Somewhere along the line I lost the smug laughter or tired bitterness I so often felt when watching the show. A new feeling settled in: not one of apathy, but of peace. I knew what I was going in for. I knew what I was going to get. It was like a perfect, standard, mediocre formula. 12 episodes later and I’m still enjoying the heck out of the show, even though it’s definitely had some of it’s cringey moments (and oh boy, have they been cringey). 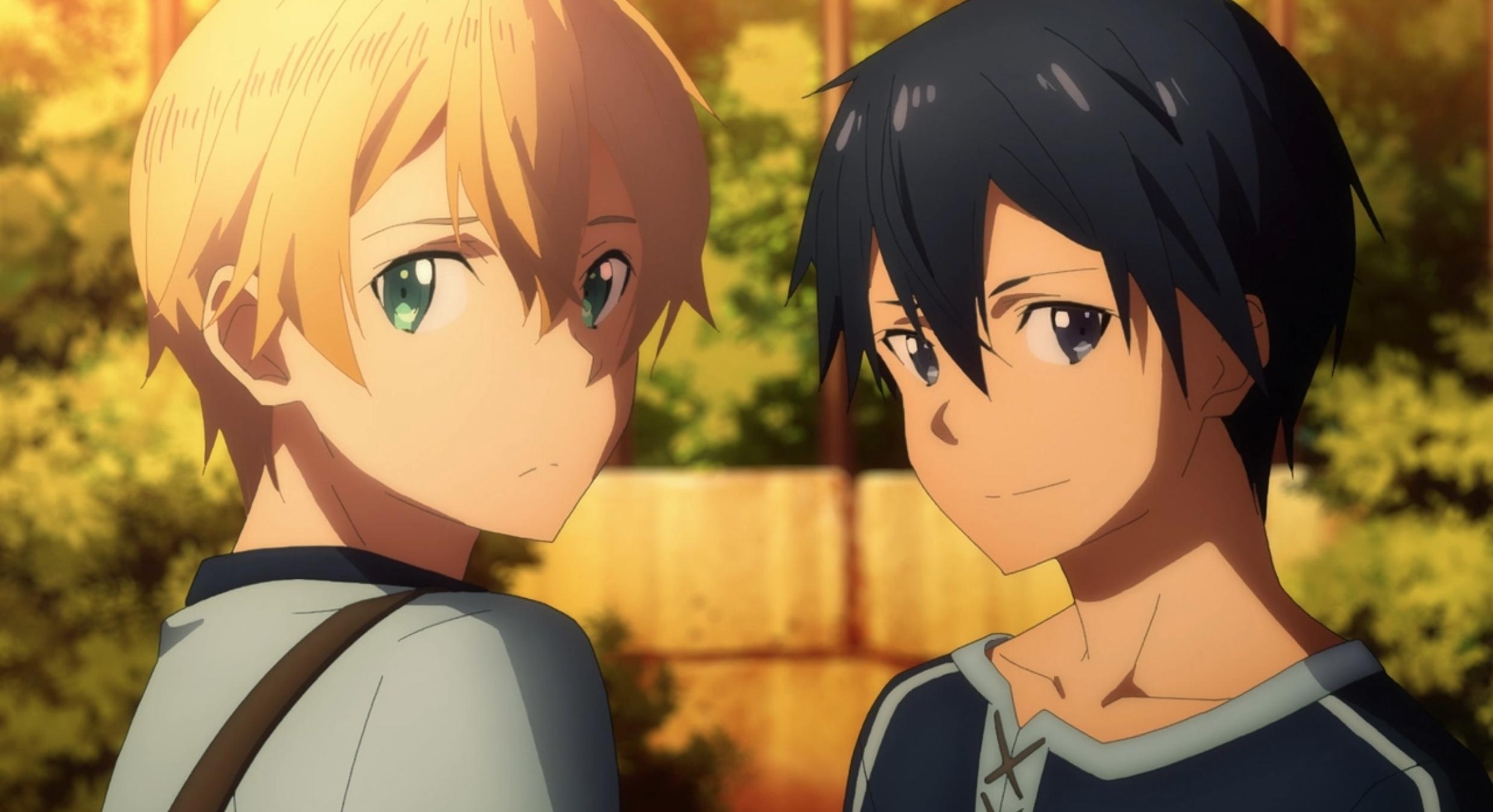 I don’t do spite-watching anymore. I don’t have the energy for it, and if there is anything the strange tale of Sword Art Online has taught me, it is that there is far too little time in this world to devote yourself to something you despise. Sincerity is low these days, the world is a wreck, and you only have one life to live. The most you can do is be honest and try to live an honest and imperfect life. I watch Sword Art Online: Alicization not because it’s good, or compelling, or even really worth watching. I watch it because it’s easy and there’s still some fun to be found in vague parts.  But I don’t need to tell you this. We don’t owe explanations to strangers or people asserting our self worth; we owe it to ourselves, to understand ourselves better and be more open. Sword Art Online is a terrible franchise, but thanks to it, I’ve learned how to make peace with my own imperfections. 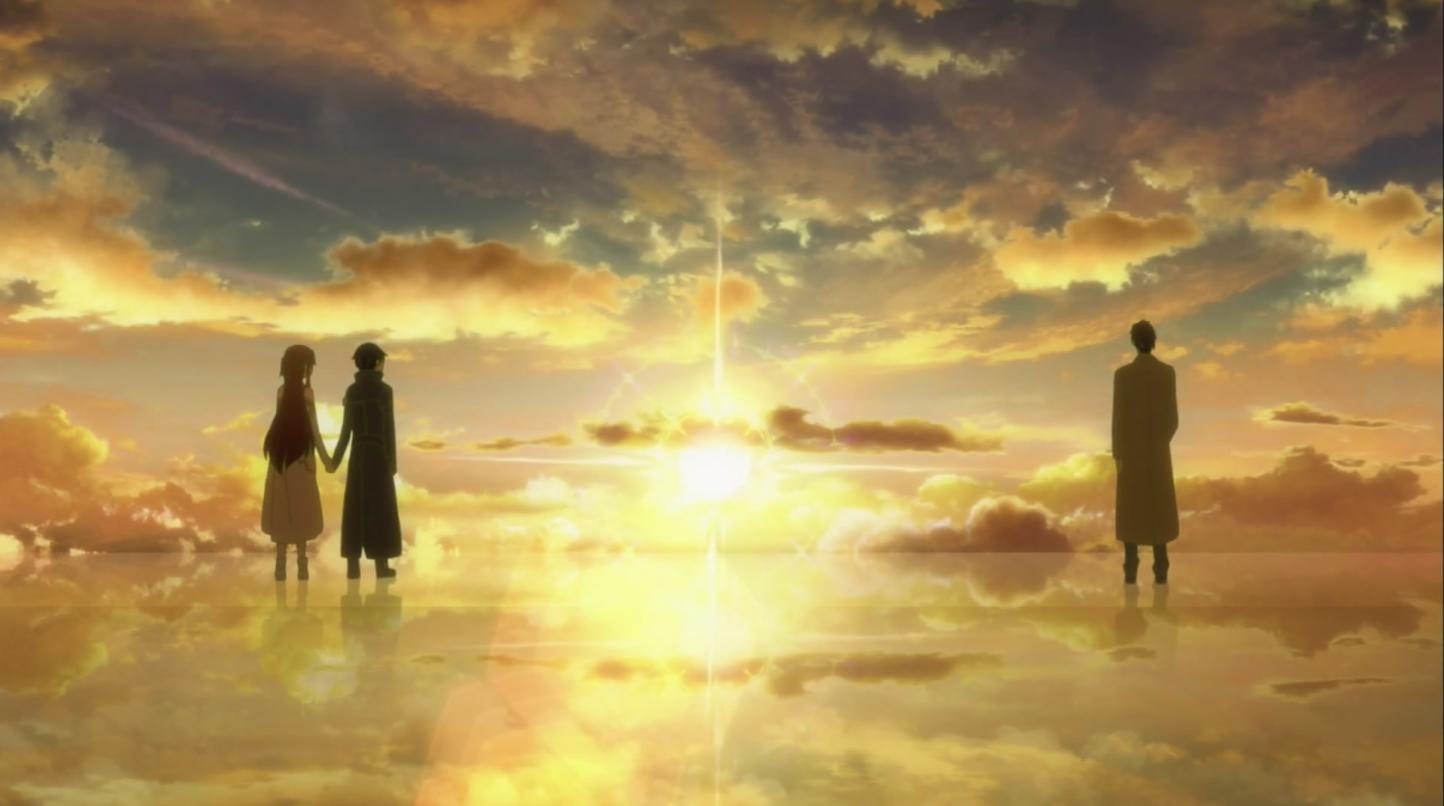 One response to “12 Days of Christmas #6: Deep Diving into SAO”