Almost one year ago, I had packed my bags and ventured for the first time, out of state, to live by myself. It was a daring journey – I had no friends where I was going, no relatives, except, by chance, a distant cousin whom I had never been in touch with. All I did have was a couple of bags, my mother to help me out, and a small bit of courage. I was scared. I was excited. But most of all, I was anxious. How was I to prepare for the spontaneous introduction of people into my life?

You see, meeting new strangers is not easy. I’ve spent most of my life in Texas. I’ve gone to high school there, college there, worked there; but never have I had to live by myself or with a non-family member. For college, I had moved in with my sister, so I had no concept of the ‘dorm life’. I didn’t understand what it was like to live with a random person. So when I moved to California for the first time and in with a roommate whom I had never talked to, I was overwhelmed. I couldn’t have possibly understood the idea of rearranging a daily schedule to connect with someone whom you had never met.

In Miss Kobayashi’s Maid Dragon, Kobayashi is a programmer who too, lives by herself. For the most part, this doesn’t concern her, and she lives a relatively straightforward life, consumed by work and drinking with coworkers. It’s only when Tohru (and subsequently, many other strange dragons) enters Kobayashi’s life that she’s suddenly overwhelmed with the presence of strangers. One day, she can’t access the fridge because it’s cramped with food. She has to wait for the bathroom. Her groceries go by more quickly. 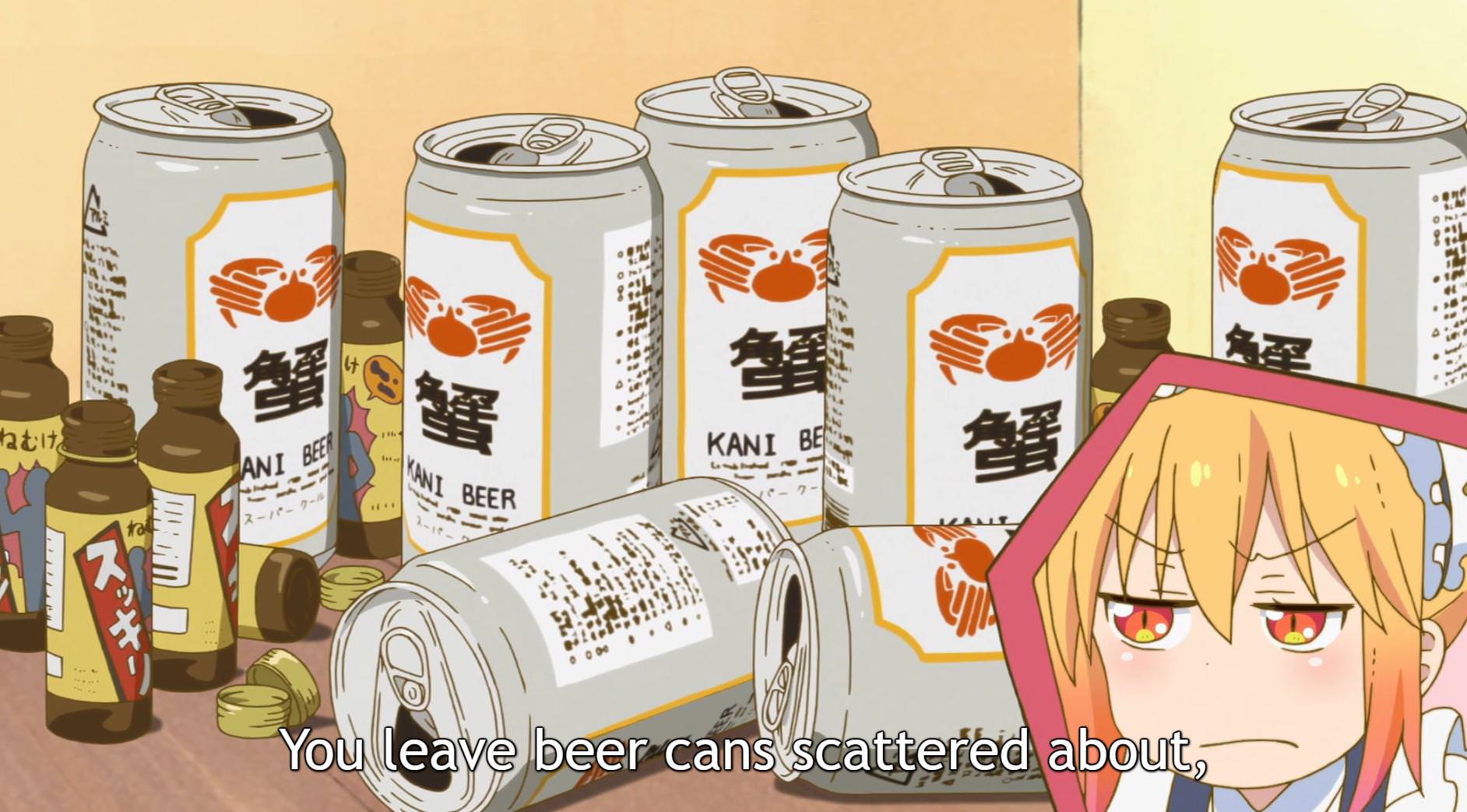 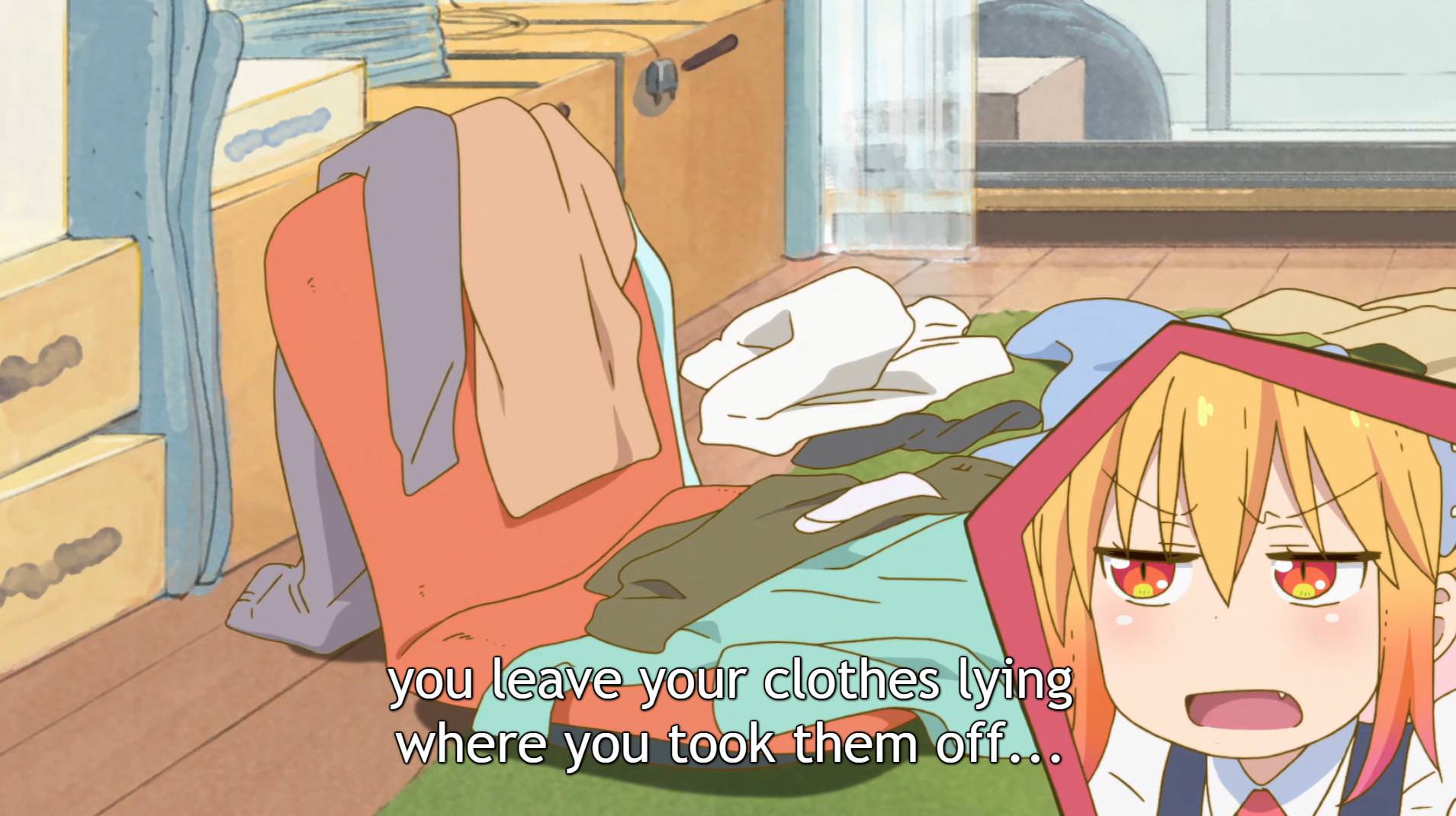 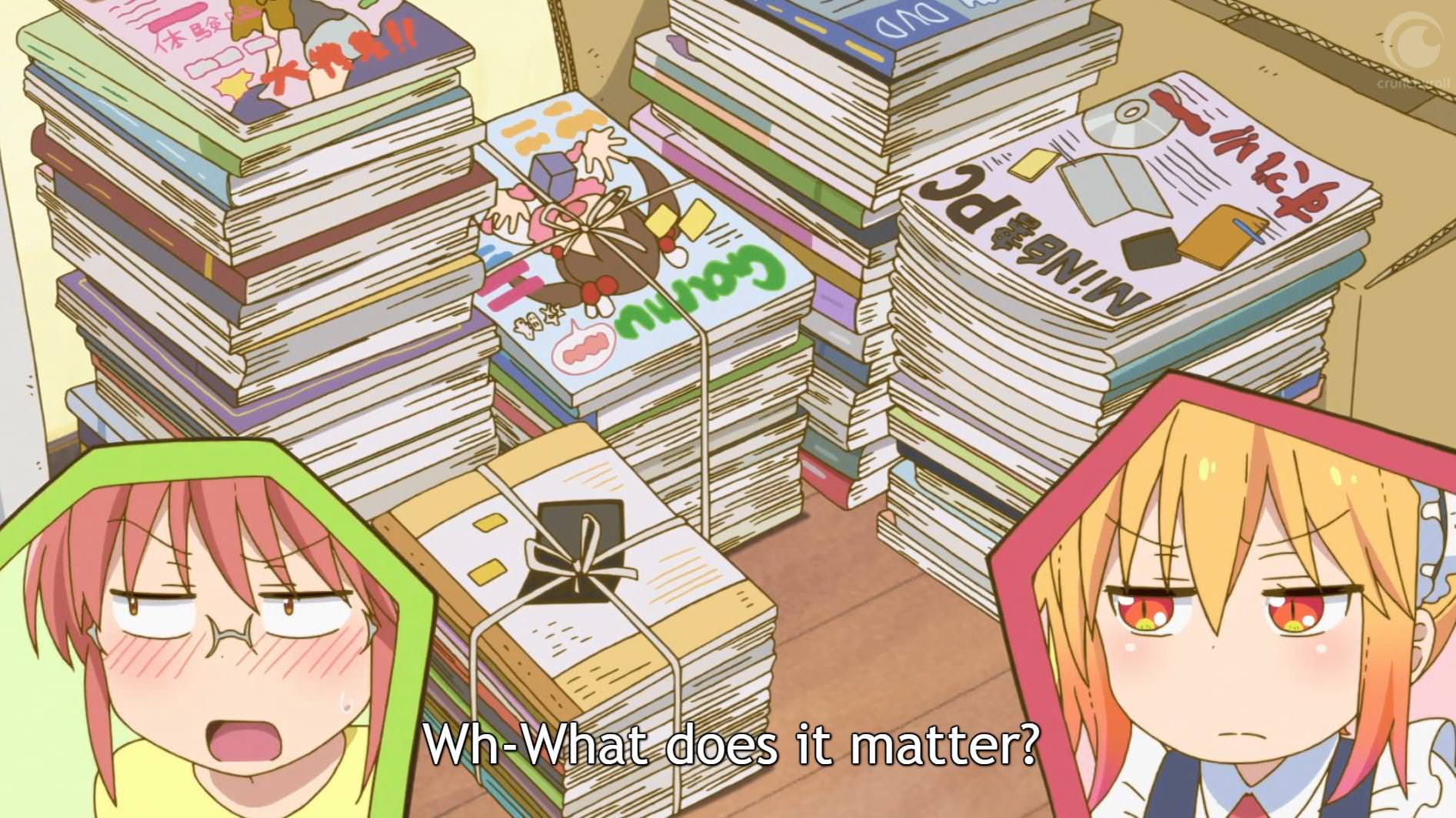 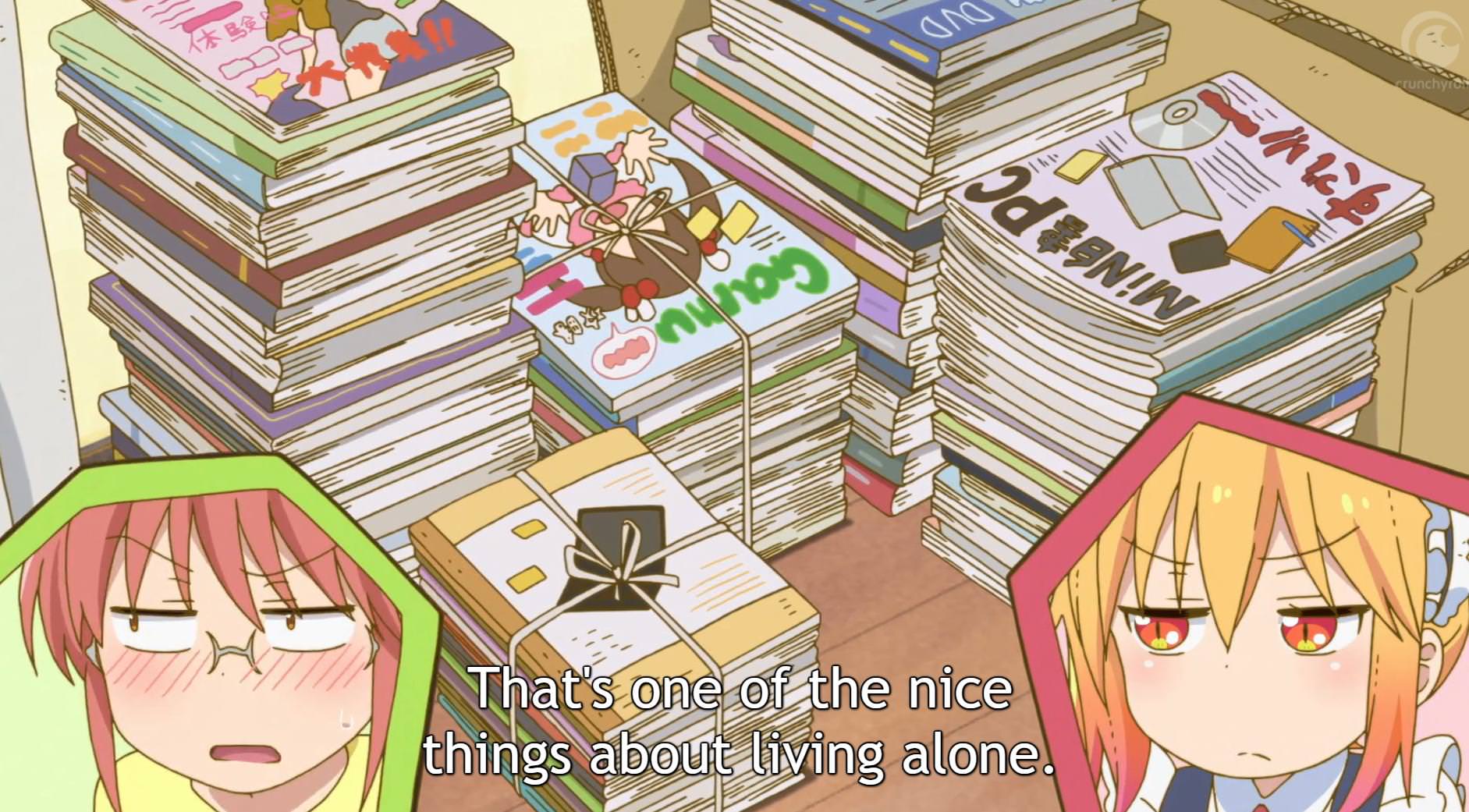 Tohru and Kanna transition quickly from strangers to family for Kobayashi, and suddenly, her apartment no longer feels just ‘cramped’ or even ’empty’. It becomes a home she eagerly comes to after her job. No longer are her things thrown around in a disarray. No longer does she wake up alone, resigned to the idea of coming so late from work. She goes out of her way to make time in her schedule for these people who have so suddenly entered her life, to the point where not a single day isn’t filled with meeting new people and trying out things she never could have done by herself.  Of course, it’s not an easy change. Someone as introverted as Kobayashi has to learn how to slowly open herself up to Tohru and trust her as both a friend and loving companion. 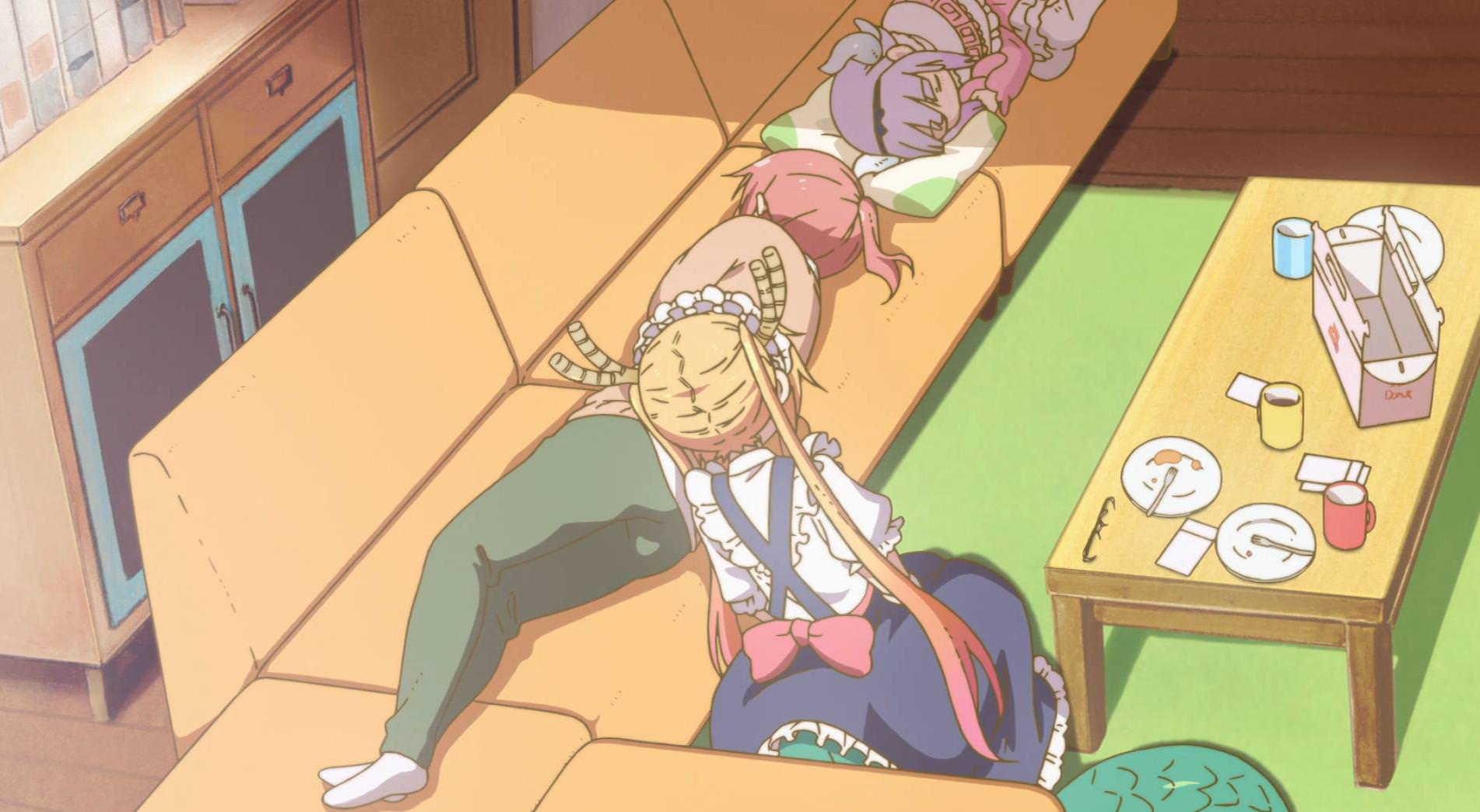 It’s been a strange year personally, but if there is one thing I think that connects many of the events that have happened in my life this year, it would be the idea of responsibility through balancing my own life and meeting others. I live alone, and sometimes I do miss the possibility of having someone be there for me in my apartment. Winter has come along now, and I have to cook my own warm food, heat up the apartment, and make my own tea. I am definitely alone in this regard, but I don’t feel lonely, knowing that outside the door, are plenty of opportunities to meet new and old people, and fill my day with something outside of work. Lately, I’ve found time to share with friends nearly every weekend. Sometimes it’s a hassle and doesn’t work out. At other times, it’s exhausting, and like Kobayashi, I feel the need to retreat into my own shell and spend time alone. But more often than not, I’ve found it to be a rewarding and warm experience. Life can be busy, but it’s best when it’s busy being shared with the people you care about. 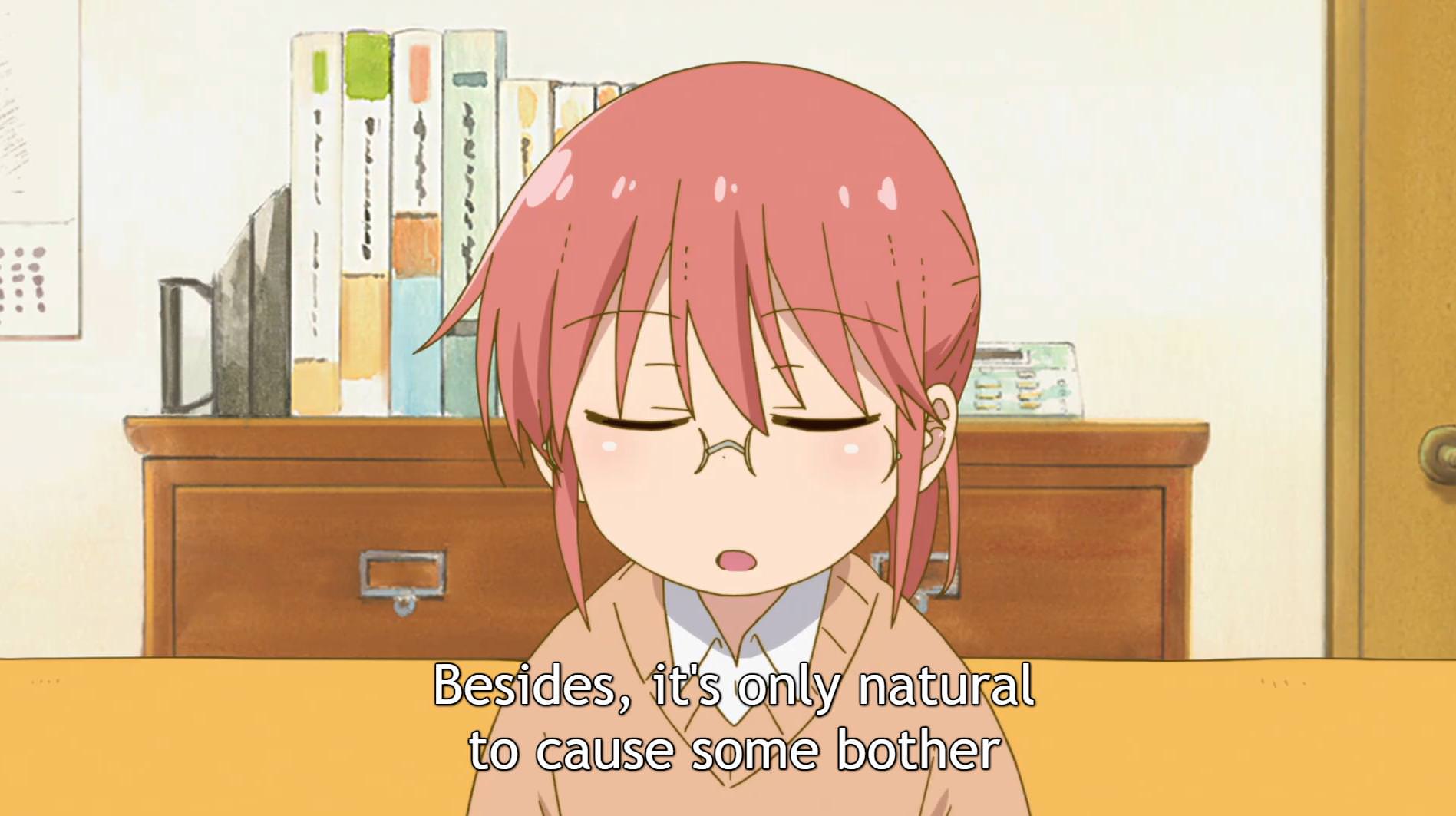 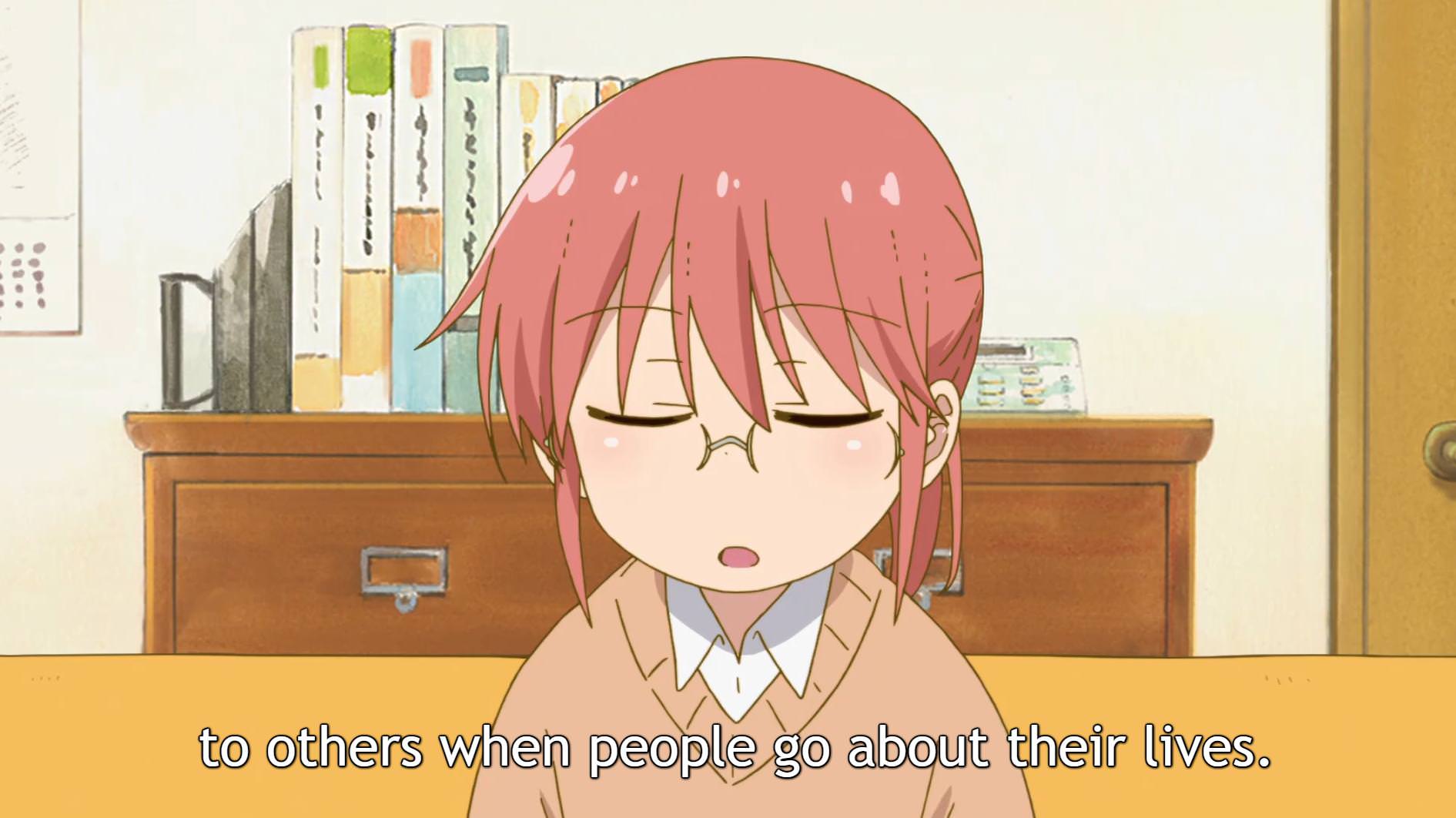 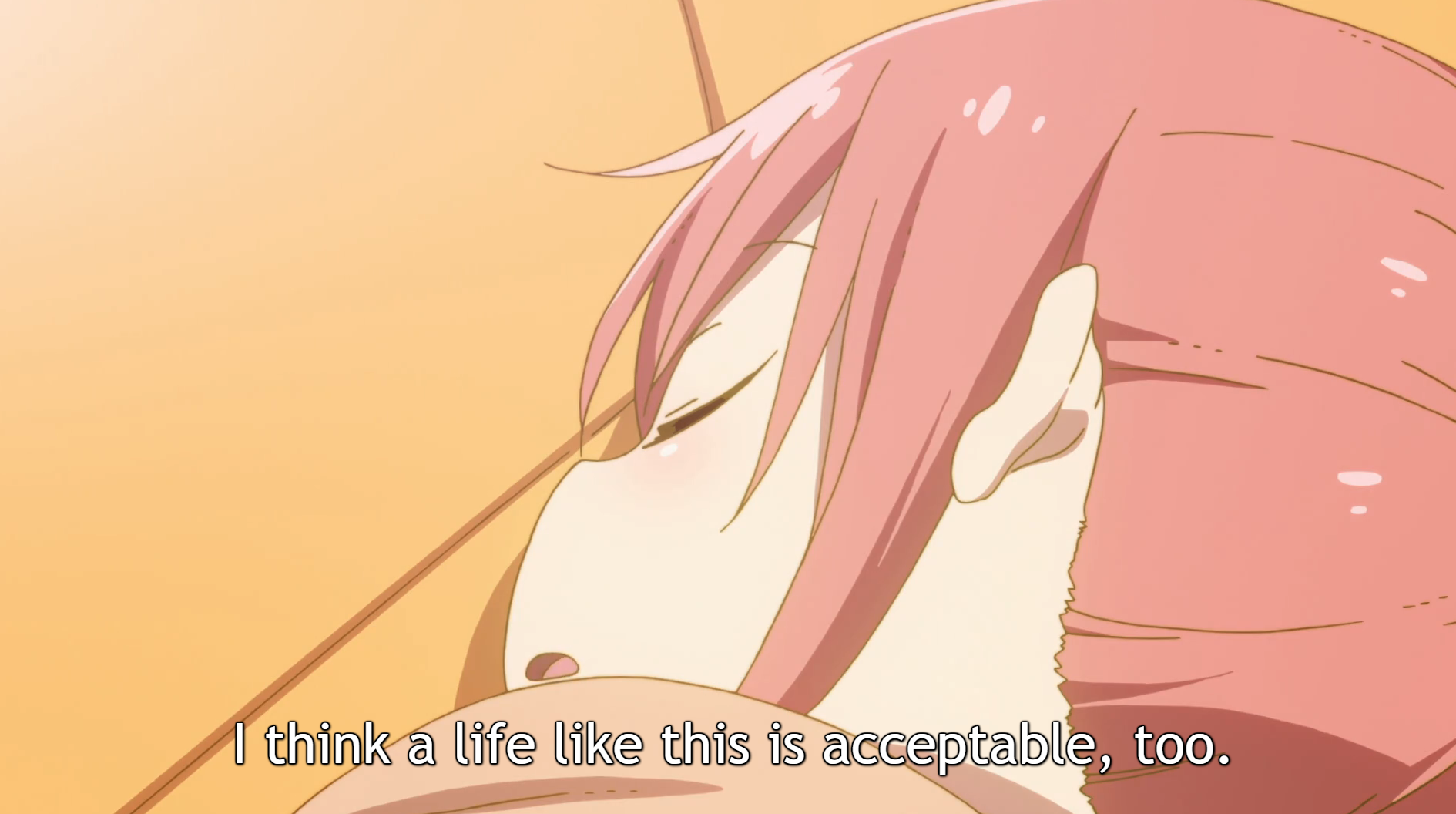